James Conley is an inventor who serves as a faculty member in the Kellogg Center for Research in Technology & Innovation.  He also serves as a Faculty Fellow at the Northwestern University Segal Design Institute.  He is a Charter Fellow of the National Academy of Inventors

His academic research investigates the strategic use of intangible assets and intellectual properties to build and sustain competitive advantage. Research sponsors have included the World Intellectual Property Organization (WIPO), US Department of the Treasury IRS, The Chicago Biomedical Consortium, Microsoft, National Science Foundation, NASA, FAA, NIST, the Department of Defense, and others. His publications have been recognized with “Best Paper” commendations from the American Foundry Society, the Society of Automotive Engineers, The Rapid Prototyping Journal and others. Mainstream outlets for his scholarship include the Wall Street Journal, the Sloan Management Review and the California Management Review.

He has been called to offer testimony on intellectual property related matters in legal and policy forums including the International Trade Commission, US Federal District Court, US Federal Tax Court and at International Tribunals in Asia and beyond.  Further, he is appointed to serve as an external Ph.D. examiner by Abo Akademi in Finland.

He is serving as a special issue editor of Technology and Innovation and serves on the editorial boards of the California Management Review and The Journal of the National Academy of Inventors. 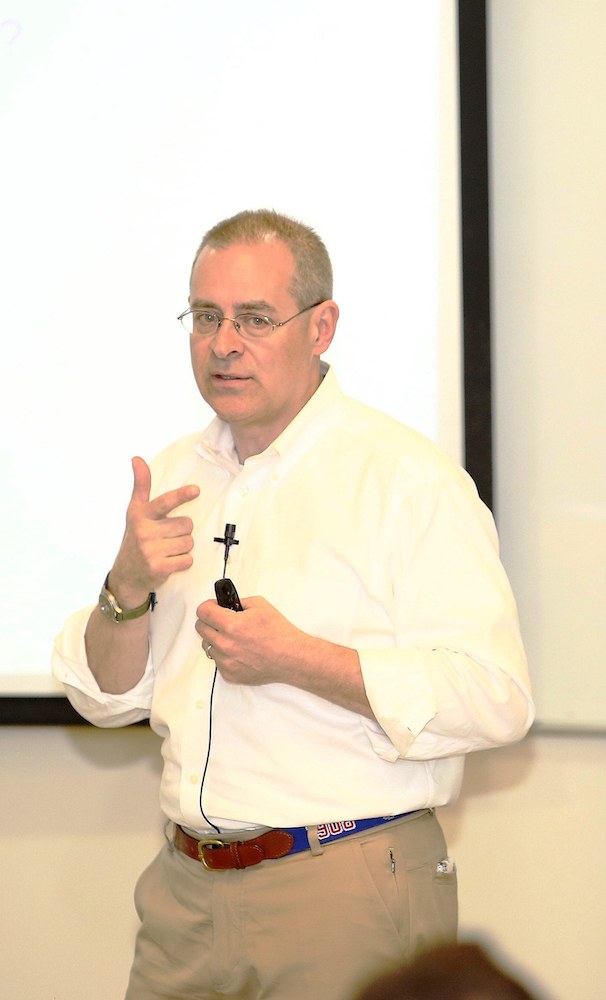 Professor Conley is a recognized expert and thought leader in the areas of intellectual property, intellectual capital, innovation, and design engineering and his work explores the strategic use of intangible assets and intellectual properties to build and sustain competitive advantage in firms. In addition to being recognized as Best Teacher and Faculty of the Year at home and abroad, his publications have been honored with “Best Paper” commendations from the American Foundry Society, the Society of Automotive Engineers, The Rapid Prototyping Journal and others. In 2013, Professor Conley was inducted into the National Academy of Inventors which currently has 414 members from around the world representing their universities and non-profit research institutes. He was recognized as an inventor with patents issued from the U.S. Patent and Trademark Office and as a scholar dedicated to advocating intellectual property rights at Northwestern University. He also resides on the editorial board of the international journal Technology and Innovation – Proceedings of the National Academy of Inventors® published by Cognizant Communication Corporation.